Stewart Siegel, an international technical director from the United States living in Germany, finds the regional differences “pretty drastic.” However, he is “not sure even all Germans understand the differences themselves.” Apart from the landscape, industries, infrastructure, and the tax factor, would you be able to observe any (other) disparities?

Baden-Wurttemberg’s slogan “Wir können alles. Außer Hochdeutsch” (We can do everything, except speak proper High German) in a selfdeprecating manner sums up how the people of the state (or their ad agency) like to see themselves:

Poor in natural resources, the population is overflowing with ingenuity, inventive spirit and an appetite for hard work. The creativity and ingenuity of its people, their skill and expertise, their commitment to industry, science, education, culture and society have made Germany’s Southwest one of the world‘s most successful regions.

We can read this in the state’s online presence (Staatsministerium Baden-Württemberg n.d.).

The Swabian dialect is indeed somewhat extraordinary, but dialects themselves are omnipresent. Language is something that greatly varies within Germany, although all native Germans should be able to speak proper High German at some advanced level. Apart from the dialect (certain terms we use), the tonality or ductus greatly varies.

The background noise in public transportation, for example, sounds very different depending on which place you are in. People in Hamburg are comparably soft-spoken and, to me, sound more sophisticated and distinguished than people in many other parts of Germany. In Berlin (the “poor, but sexy” city, quoting former mayor Klaus Wowereit), you do not need to be able to follow the accent to get the message(s). Snippy or detached comments hit your face like hailstorms; when you check in to your hotel, for example. I had never noticed how rude my Bavarian dialect possibly sounds (especially for a foreigner), until I sensed how one of my international clients froze in shock when I spoke to (or barked at) a local trade show visitor during a major building and construction fair in Munich.

A lot of things are in the responsibility of the 16 states and influence peoples’ lives from the womb to the tomb; although, at that last stage, you might not exactly care about the local regulations on the obligatory inspection of the (your) corpse any more. For example, the timings of school holidays can vary from state to state, and you might want to take this into account when planning your business trip to Germany, especially during the summer. Police is also of federal concern. Very recently, the Bavarian police ventured out to Munich airport to track down families who wanted to go on holiday even though the school break had not yet officially started; 10 parents were fined. You may also take this as an example of Germans’ appreciation for rules, regulations, and structures—even if people do not always go by the rulebook.

Shop opening hours can greatly vary, although, so far, shops across Germany are not allowed to open on Sunday or on (regional) bank holidays. In the more conservative southern state of Bavaria, shops are allowed to be open between 6 a.m. and 8 p.m., while in Saxony, people can (theoretically) grocery shop until 10 p.m.; that shopkeepers can keep their stores open around the clock in many other German states feels alien to me! If I want to buy toiletries or something to eat after 8 p.m., I need to head for the Munich central terminal or the nearest gas station. On the other hand, in some rural and neglected areas, especially in the east, people do not have any shops to go to any more, let alone train stations, post offices, or hospitals! […]

Food is also something that varies from region to region. What I have noticed, apart from culinary specialties, is that, when I am in a restaurant in Cologne (Köln), the choice of vegetarian dishes is smaller than that in where I live. And, the beer comes in smaller glasses! I have also observed that people in Cologne like to talk a lot. While the natives of Munich are happy to mutter into their one-liter jugs, people from Cologne would rather order and share one so-called Kranz (wreath) of 0.2 liter glasses after another.

If you are traveling to Germany for business, do not neglect regional holidays and the so-called “fifth(s) season(s) of the year.” During the “crazy days” of the Cologne Carnival, you might not be able to arrange for a single business meeting, and when you try to book a hotel room during Munich Oktoberfest, be ready to be charged a fat premium.

Above is a snippet from my new book. You want to learn more about Germany in general, and about regional peculiarities in particular? 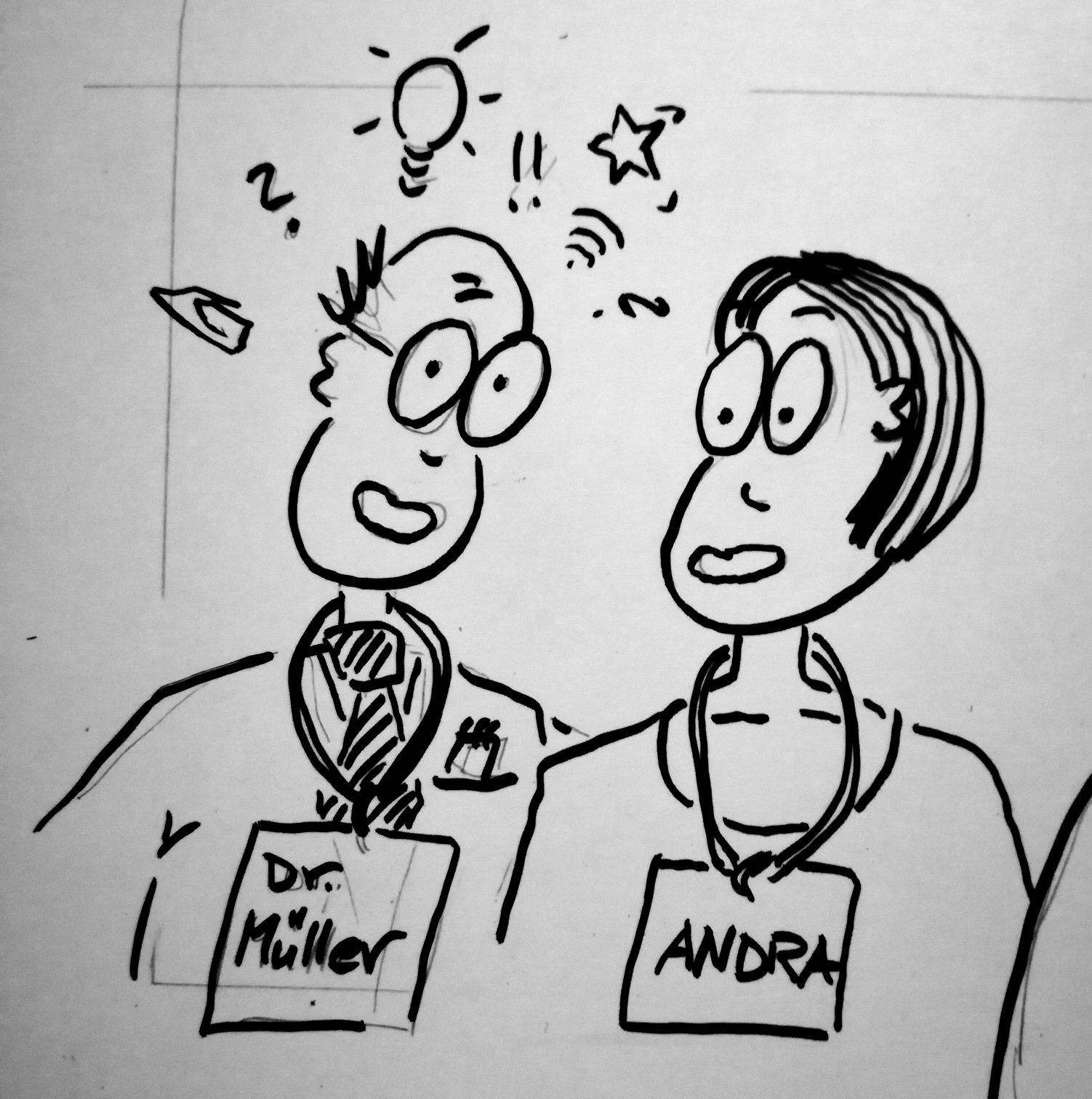 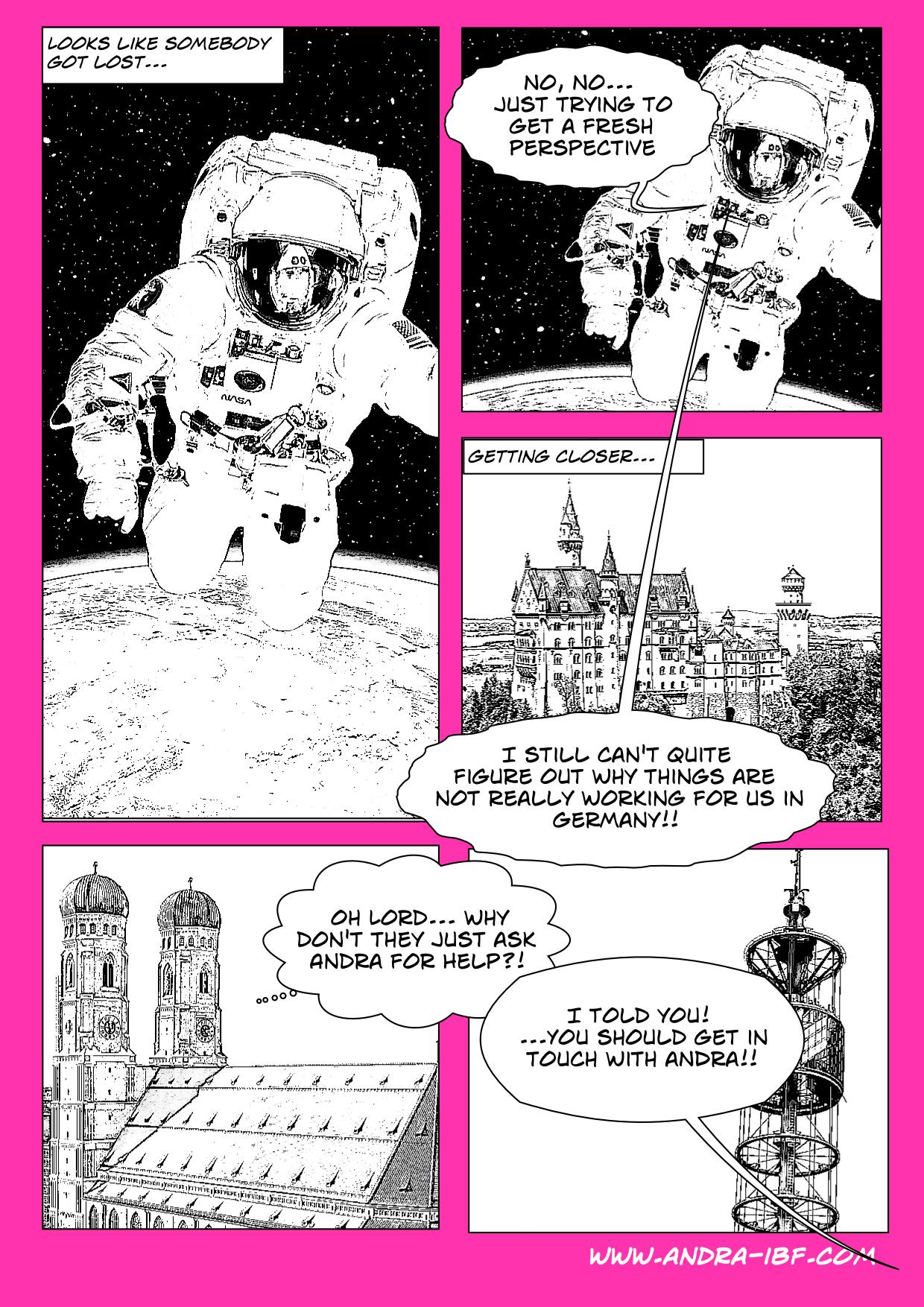 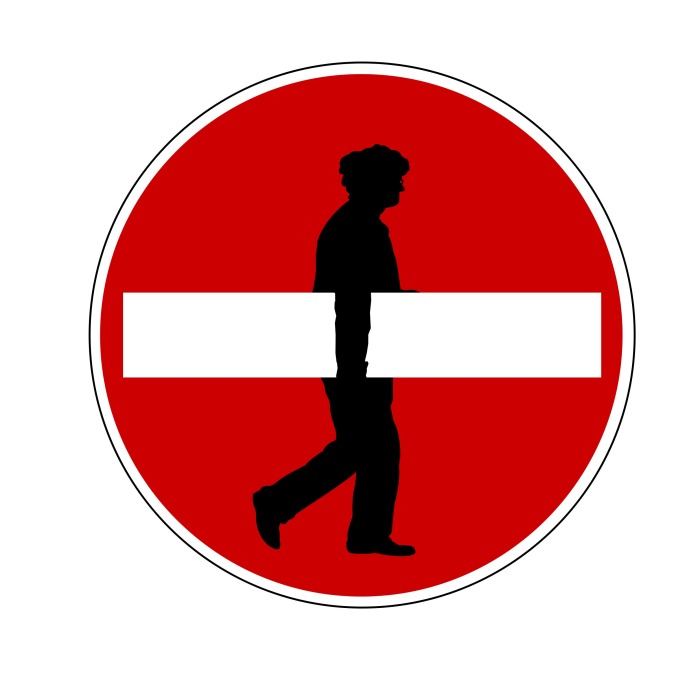 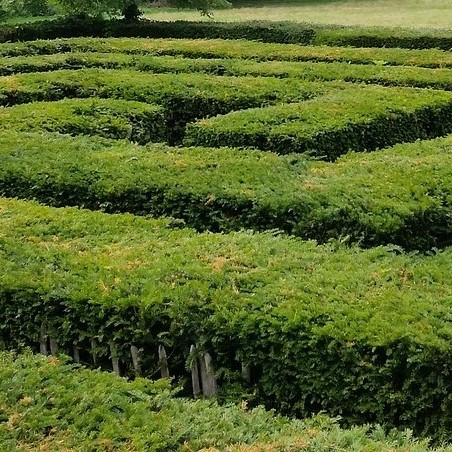 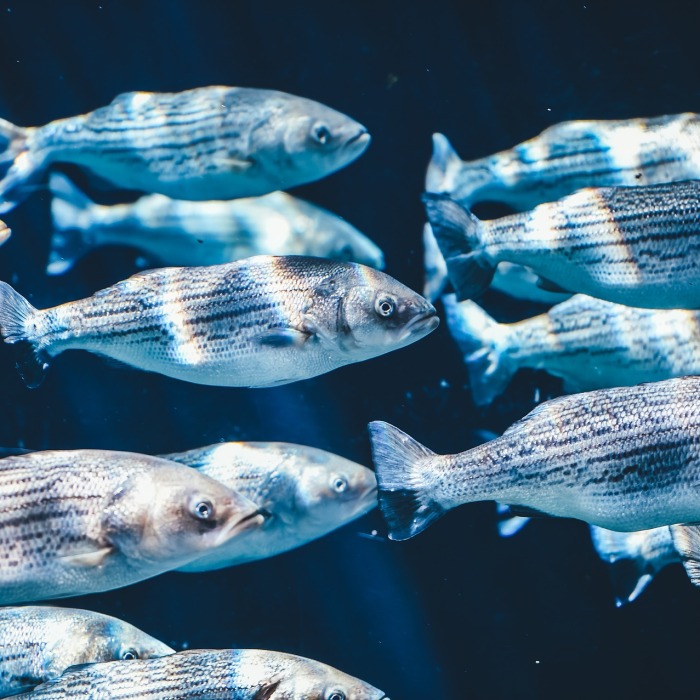 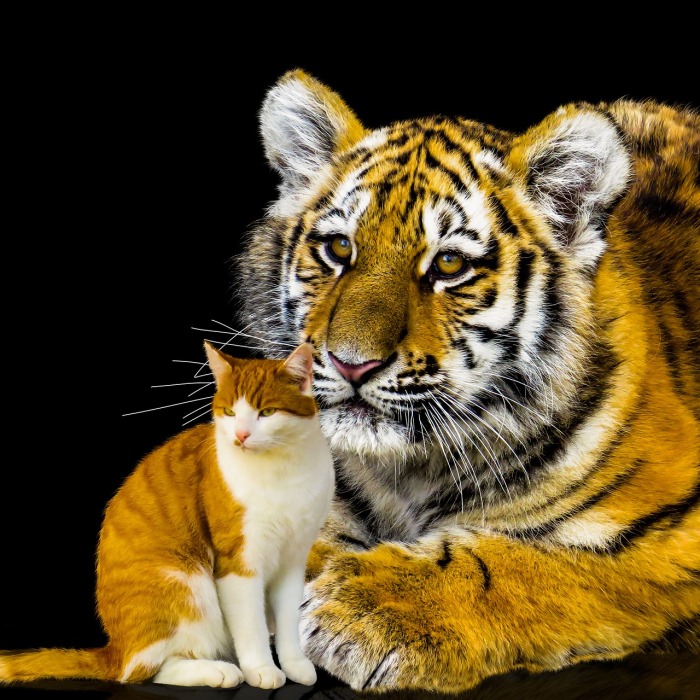 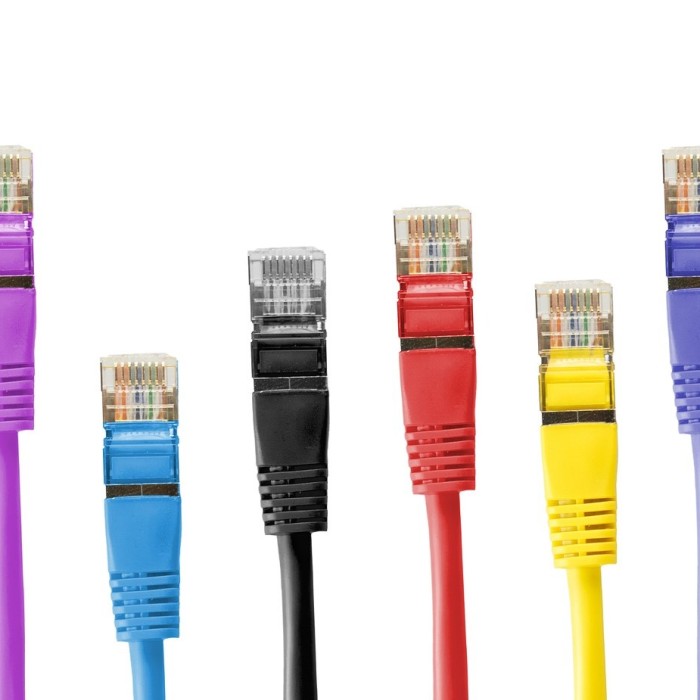 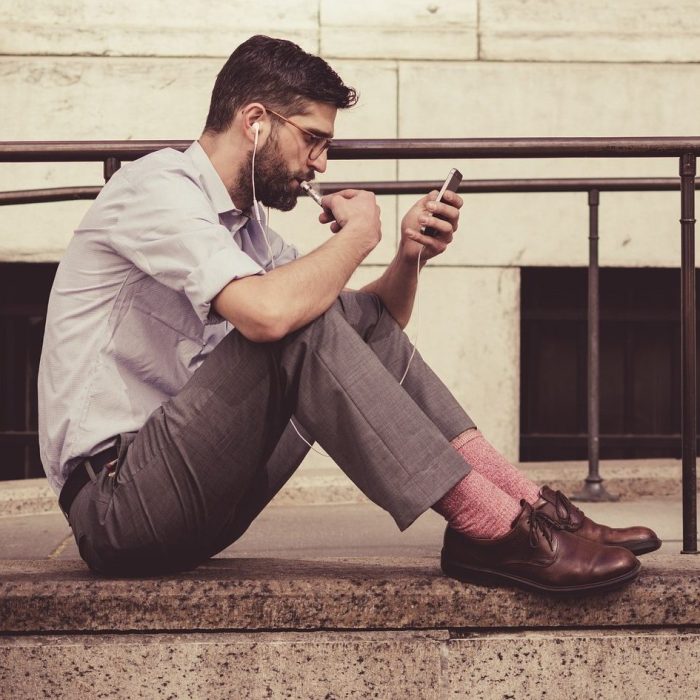 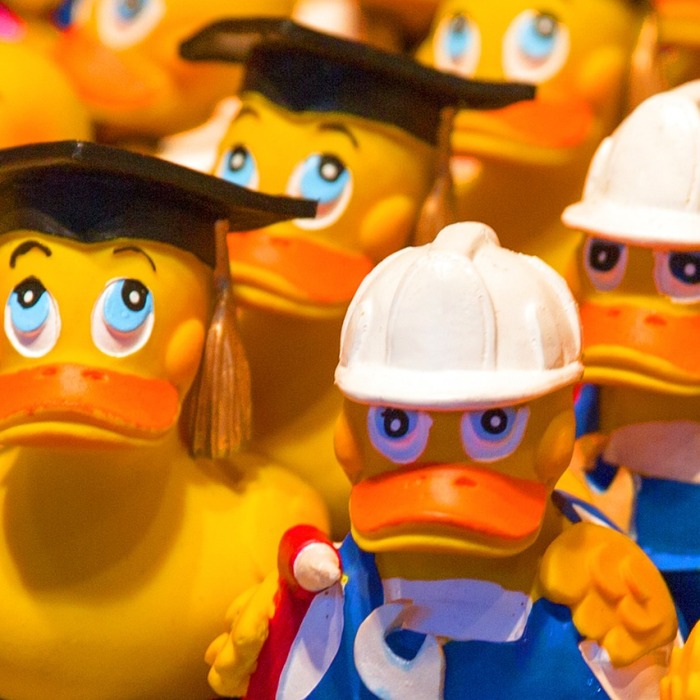 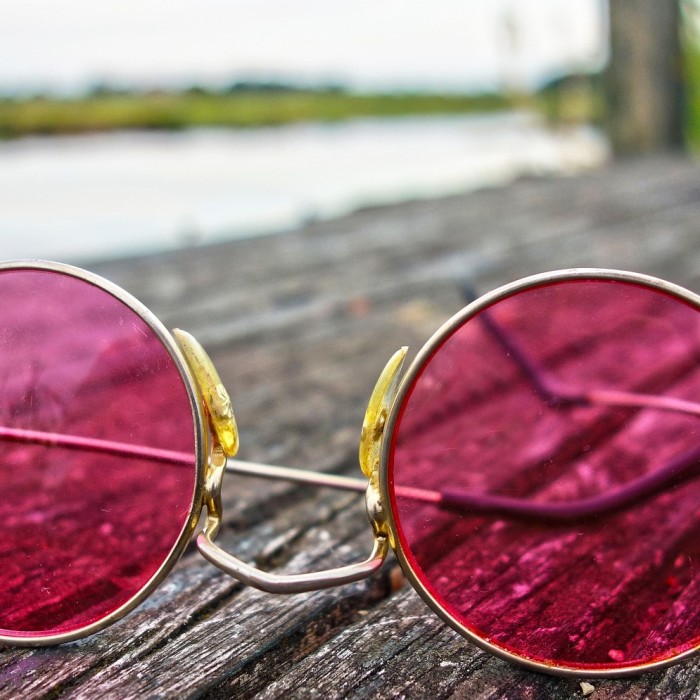 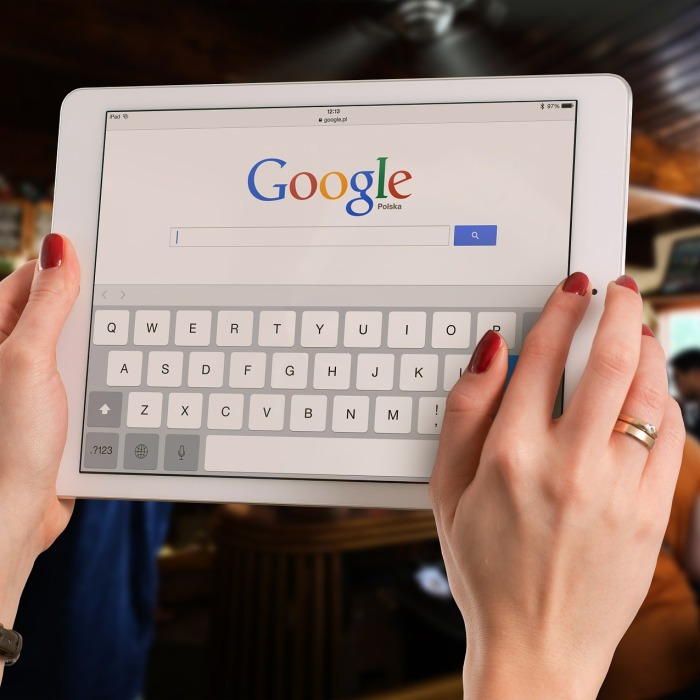 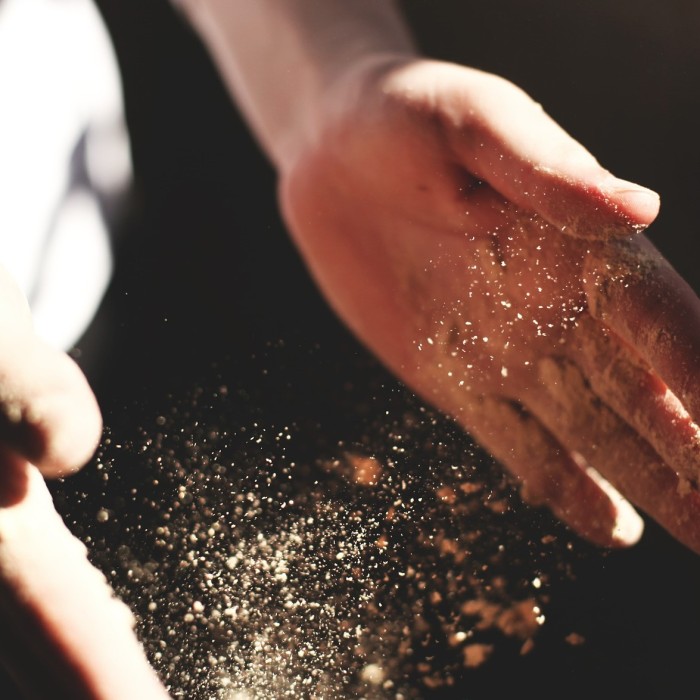 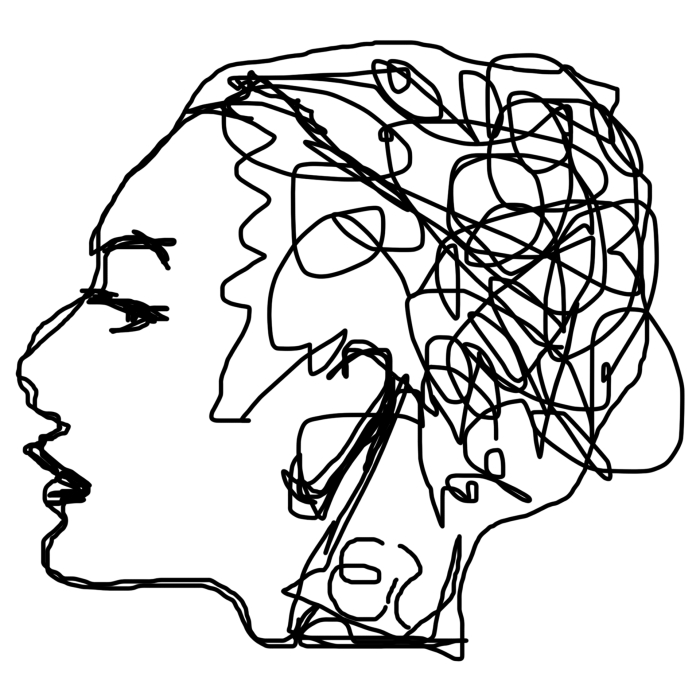 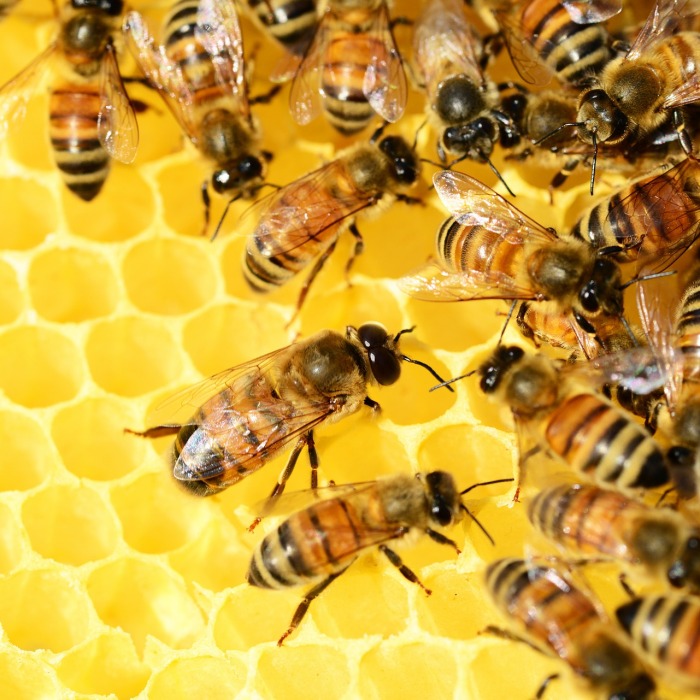 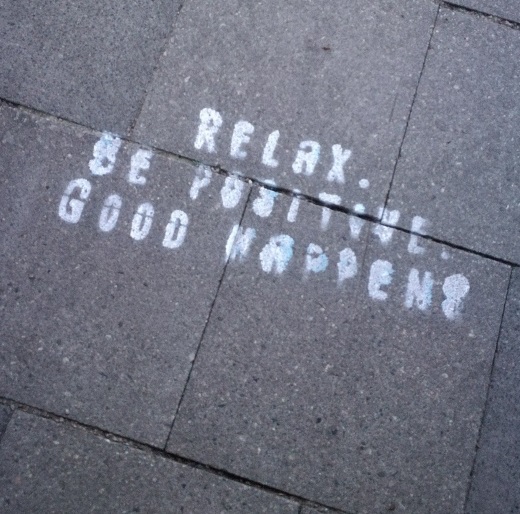 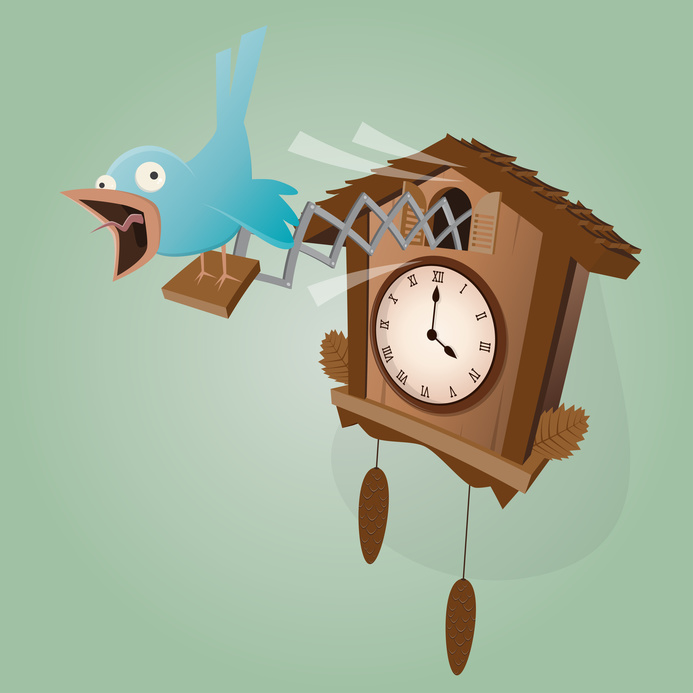 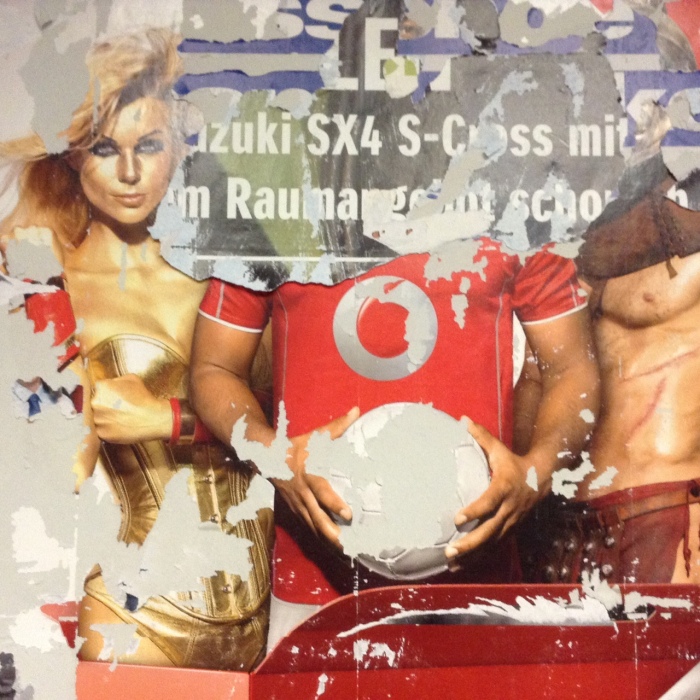 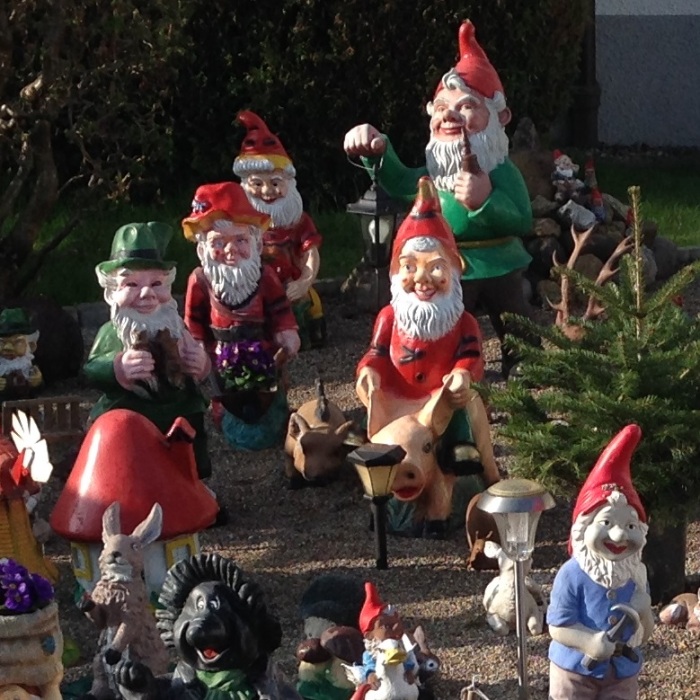